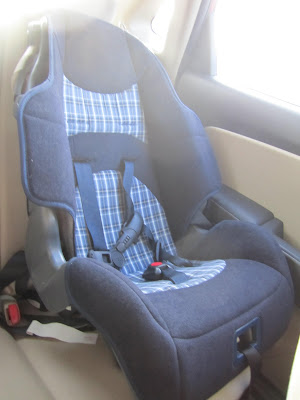 You never know when your sister might go into false labor and you need to take a day off of work to play with this little munchkin: 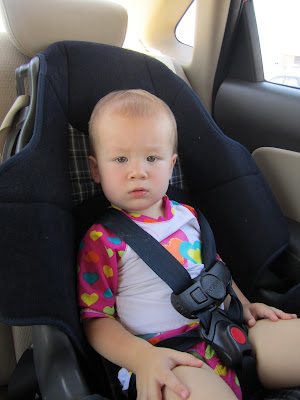 Yesterday, Shannon called me in a panic because she thought that her water broke. She couldn't get ahold of my mom or Patrick, so she called me. It was literally like the movies. I hit panic mode. I grabbed my keys and SPRINTED out of the office, leaving my desk a mess. I was FREAKING out, thinking that I was going to have to handle this "having a baby" situation, which I am clearly not ready for. I got to her house in 5 minutes, and then Patrick came home and took her to the hospital. I took Allie, and of course we did all of her favorite things: we went to McDonald's and got a kid's meal, and then we went swimming at her cousin's. 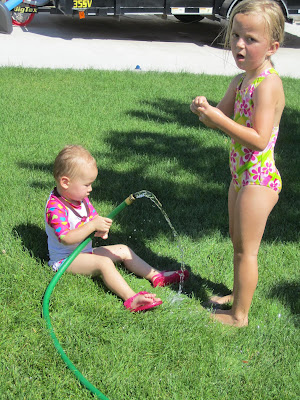 A few hours later, Shannon called and said that it was a false alarm and she wasn't in labor. Well....I had already shut things down at work, so I decided it was a "sign" that I should probably just spend the rest of the day at Seven Peaks. 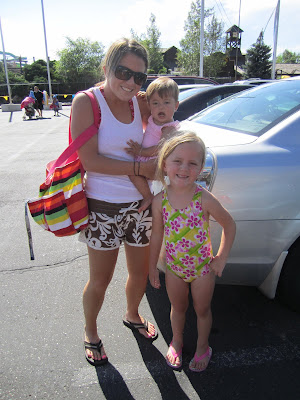 On Monday night, we went to Sundance to the play "The Sound of Music". Now, in case you didn't know, I used to be in musicals as a child (okay and into my teenage years). So, I would say I have a pretty great appreciation for musicals....unless they are FIVE HOURS (maybe a slight exaggeration) and I am freezing to death. Then, I get REALLY obnoxious and start doing strange things....like cheering in spanish, clapping the loudest that I can, and singing along in an opera voice (the crowd was allowed to sing along in some parts...Cath was pretty embarrassed when I sounded like one of those people in church that think they are really good singers so they sing louder than everyone else). 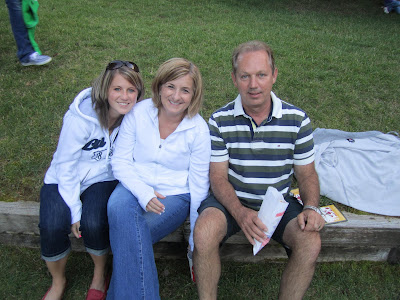 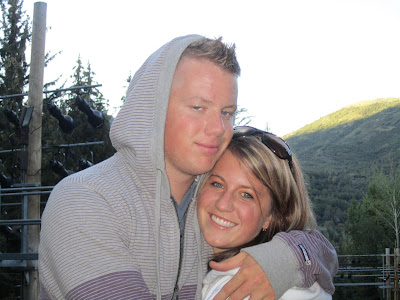 Of course my date was Austy. Who else!? 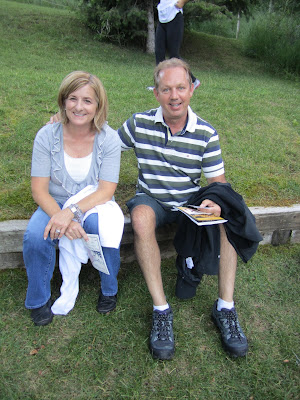 I had to have a talk with Davey about the correct proportion of socks to hiking shoes so that he doesn't look so much like a dork and/or the star of Neature Walk.
In case you were wondering, the title of this post has nothing to do with anything that I just wrote about...I'm just thoroughly enjoying chocolate milk after a refreshing 4 mile run!
Posted by Kelli Julia at 6:43 PM