In past posts you guys have been introduced to Tyler. People have gotten curious about what is going on with us, or what's our "story". Well, if you read a post around Christmas time, I actually talked about him. He is the brother of one of the girls that I coach. She was bugging to set us up for awhile, but I was a little bit hesitant. Then, I decided I wanted to go out with him just once, but it was just really awkward trying to go meet him since I was his sister's coach and all. Well, the day that I came back up from the break, we met up and hung out. We had an instant connection. We were best friends from the beginning. Every day since then, we have spent together and it has been such a huge blast! So I am now officially introducing my BOYFRIEND (those of you that know me, know that I don't say that very often) to the blogging world. We are super happy and are having such a good time dating each other! I am hoping he will be a new main character in the blog and in my life for a really long time! 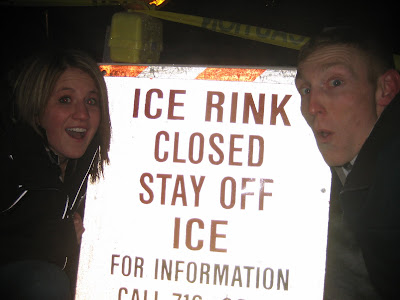 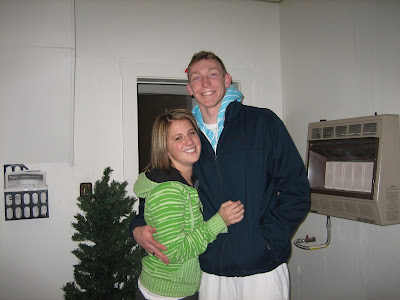 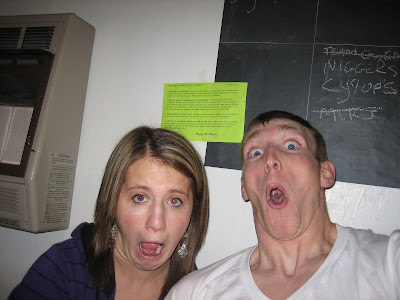 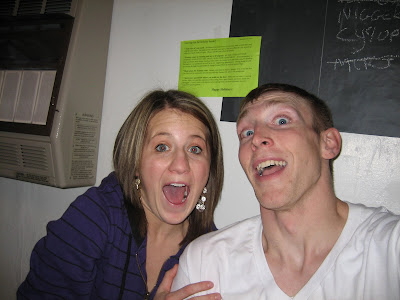 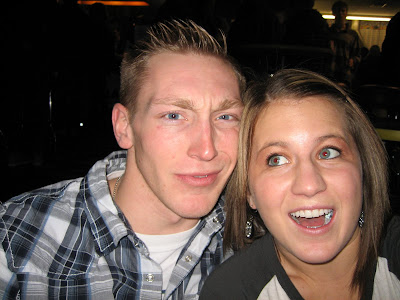