The best type of vacation is a RUNCATION.

Definition: Running somewhere that you have an excuse to get a hotel and make a vacation out of it!

This weekend was super fun. I forgot to take pictures, but you HAVE to believe me when I say it was supppper rad. My sis and I headed up to PC on Friday afternoon. We checked into our sweet hotel (it was the first hotel room I have ever booked and paid for...I felt super adult-ish.) Once we were all checked in, we headed to race headquarters to check in and get my race number and timing chip. Conveniently, my favorite pre-race meal was right next door! I always always eat a cafe rio burrito the night before a race. After that, we went to the movie Sparkle...which was pretty good/not my fav. Mostly, I was just too stressed about the race to care about the movie. Then it was time to get to bed early and get a good night sleep.

I was super worried about this race for multiple reasons:
1. My injury.

2. The course was pretty much all uphill on a dirt trail.

3. It was at a super high altitude.

That said, I felt like I accomplished everything I wanted to accomplish. The first 8 miles were STRAIGHT UPHILL. I literally thought I was going to die. Every step KILLED. I was running so slow, I seriously thought I was never going to finish. I never felt like I could get a steady stride going, because I was on a dirt trail dodging rocks and other things. I really struggled to find a solid speed and rhythm the whole time. The last 5 miles finally felt good. It was mostly downhill, and I finally wasn't in as much pain. I ended up finishing in just under 2 hours, which was my goal. I did this race to prove to myself that I can do hard things, and that is exactly what this race showed me.

The ENTIRE next day, I laid in my basement with a major headache, throwing up, and feeling like straight death. Why do I do this to my body?? 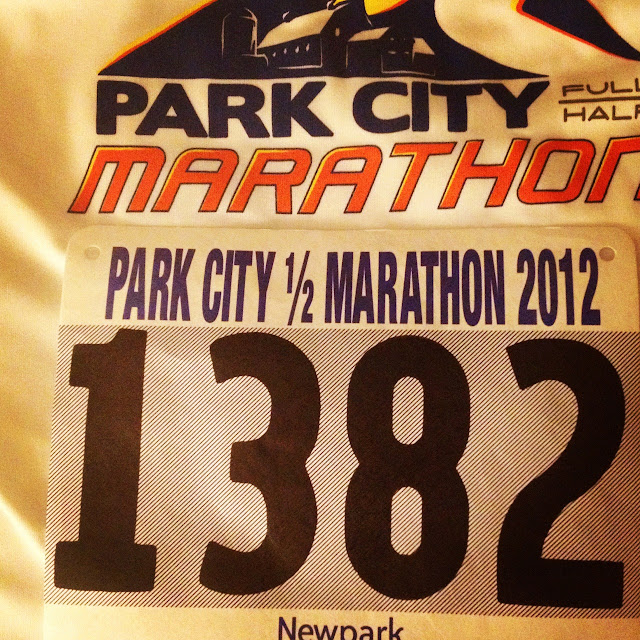 I always have a race number that has the number 13 in it. It's a family curse/luck. 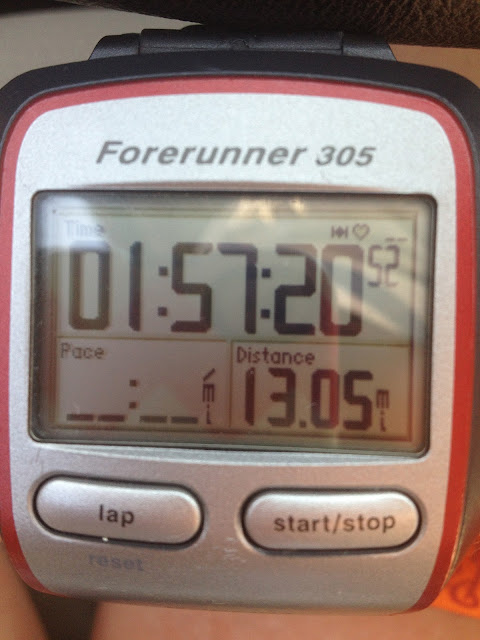 My final time according to my watch 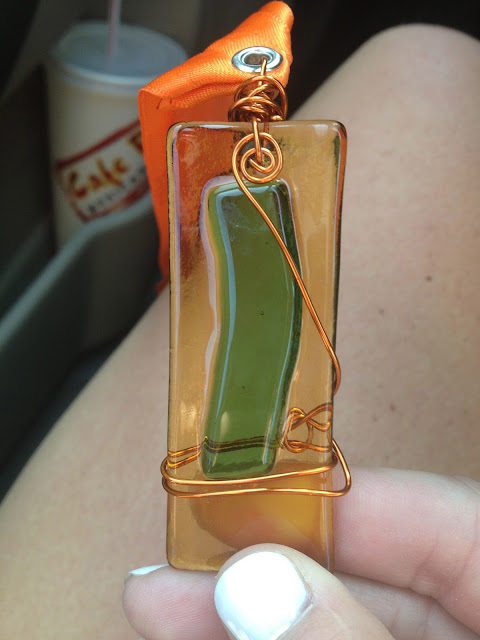 The weirdest medal I have ever gotten! 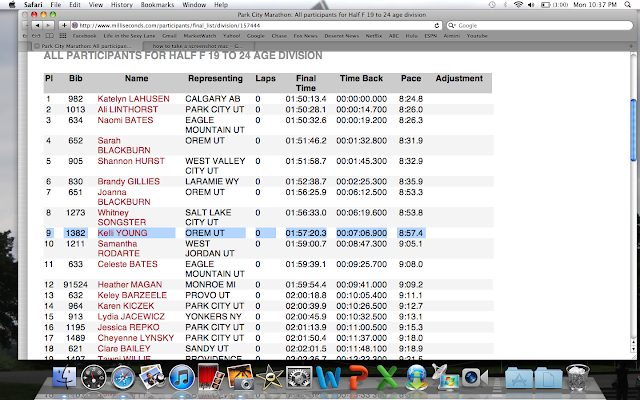 Apparently I am destined to get 9th place in every race I run. I'm cool with top ten!