Sometimes Alex and I go on SUUUPER classy dates. Saturday night was definitely high up there on the classy scale. We went to the Orem Owls baseball game (I don't think I watched for 2 consecutive minutes, I just kept getting all chatty and making Alex talk to me...fortunately he didn't really care about the fate of the Owls). After, we went to the classiest place we could think of: McDonald's. Alex was SHOCKED I never had an apple pie from there and I was just as shocked he had never had a hot fudge sundae from there! According to Alex, you aren't American unless you have had an apple pie from Micky D's. I can now proudly say I am American, because he was very selfless and gave me his last bite! 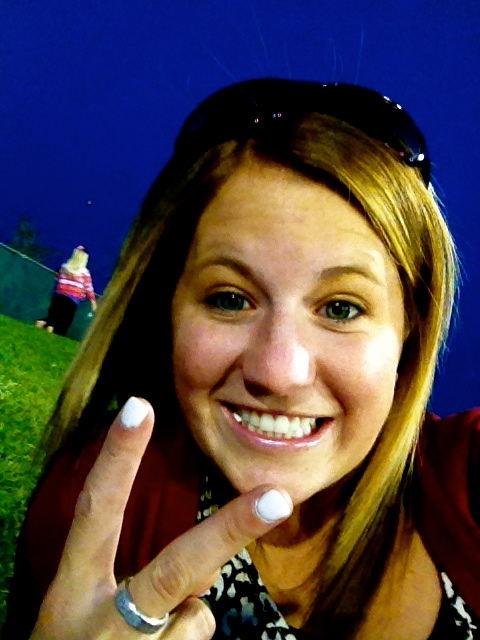 Nothin better than summer nights in my book. I was ABSOLUTELY disgusted when Alex told me he couldn't wait for winter and ski season. Who says that?!?!

PS- I HATE peace sign pictures, this pic was a joke.

PPS- All the cool kids (me and Emily on the Bachelorette) are now sporting white shellac nails and I am OBSESSED with them! 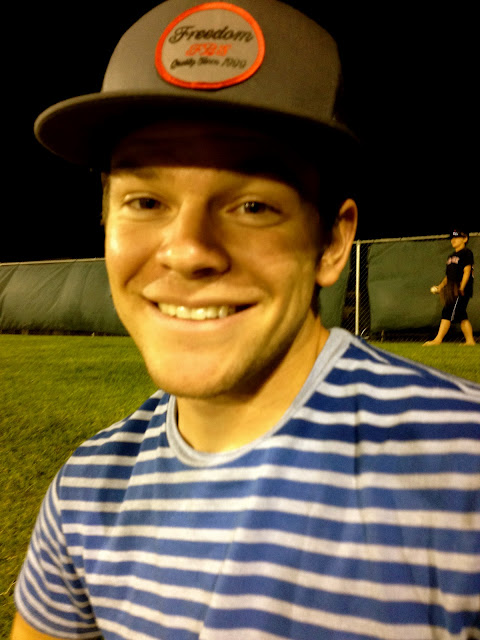 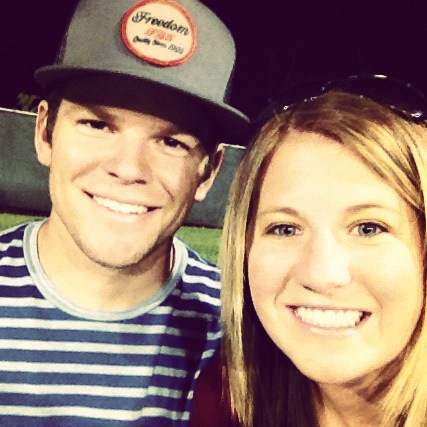 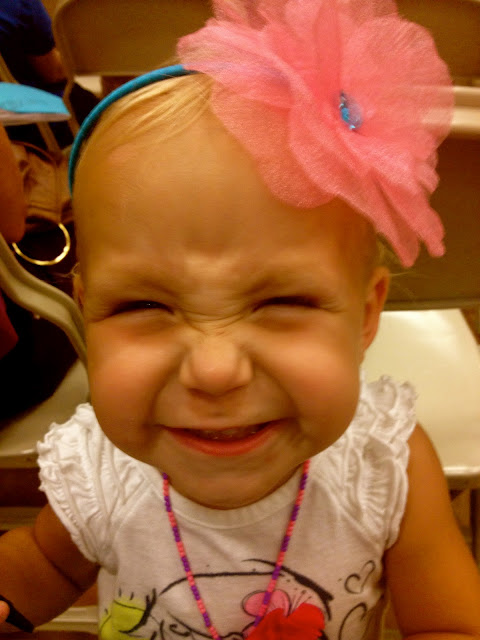 I told this little cutie to "say cheese" and this is what she did. SO CUTE! 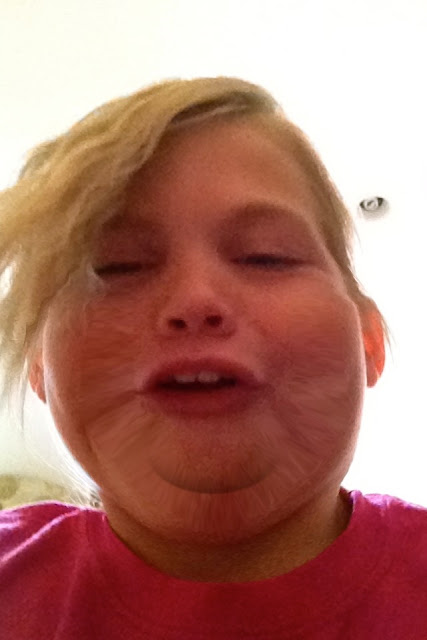 Alex's little sister was playing fat booth on my phone yesterday, and when I was going through my pics this is what I found. This has to be one of my top 5 favorite pictures EVER!
Posted by Kelli Julia at 4:51 PM