I am SO lucky. When I go on dates, I go with TWO cool guys instead of one!

Saturday night was super rad. Alex, Michael, and I went to this cool place in Provo that had a lot of tramps and foam pits where you could do cool tricks! I got brave and did some flips, but I wasn't nearly as exciting as the boys. Here's some action shots: 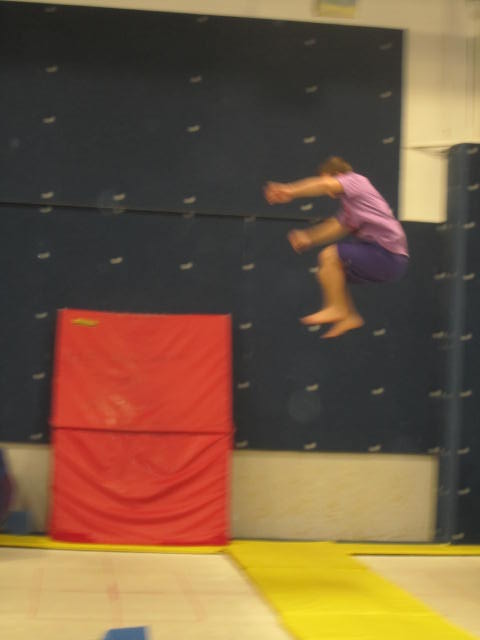 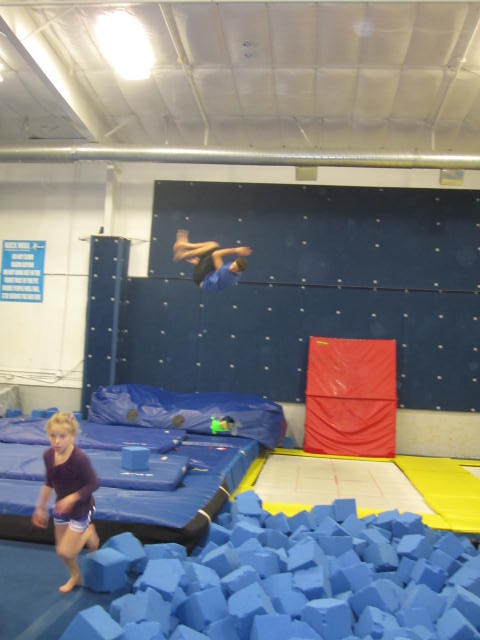 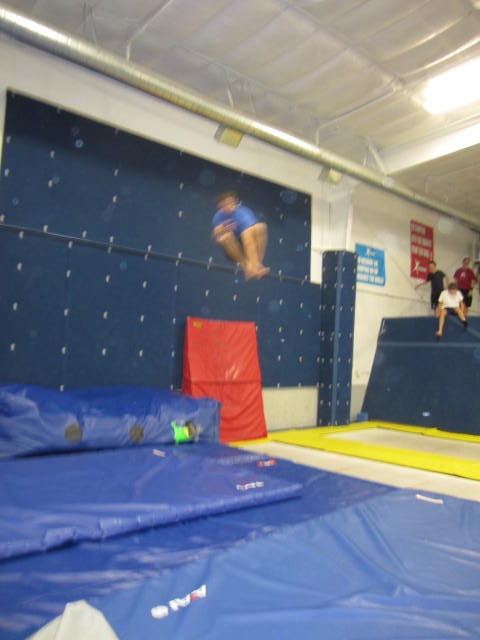 A little blurry, but this is Michael 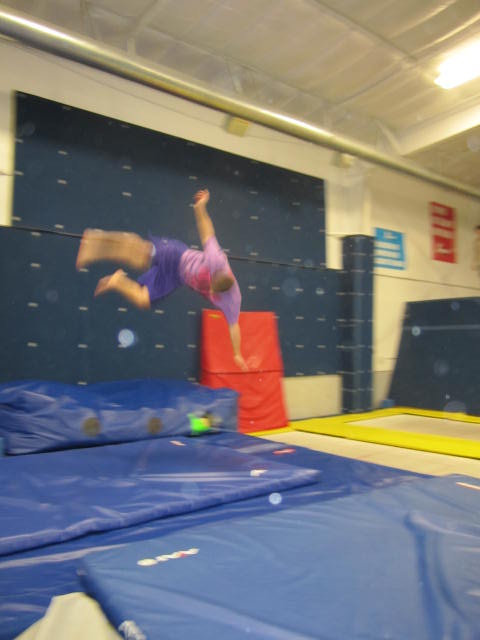 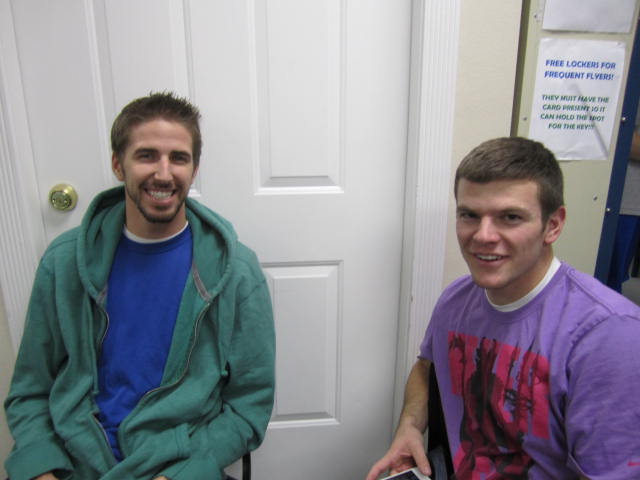 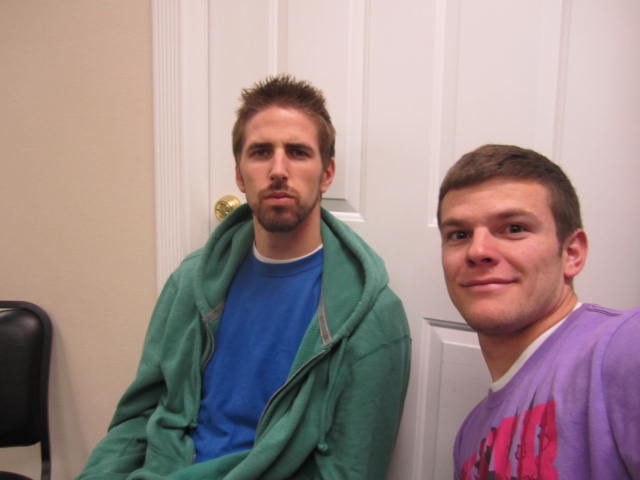 And for your entertainment....I found this little gem! 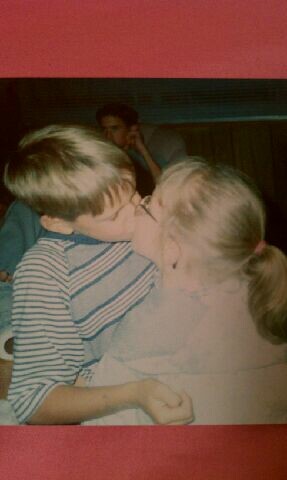 When Michael and I were little, we got married at Lake Powell. When I was going through my childhood boxes, I found this picture!!