I am STILL in complete shock.

My baby bro graduated high school today. Of course I took the news personally when I realized that meant that I graduated FIVE YEARS AGO! What in the world? When did time fly by so fast?

The graduation was great and so fun to see Austin talk and see the video he made for the graduation. He has a bright future ahead of him and I may or may not get a little choked up when I talk about the fact that one year from now, we will be sending him off on a mission for two years.

Austin has always been my little buddy. The first five years of his life, he slept on my bedroom floor because we were best friends. Even though we are five years apart, we have always been really close. I always know who he's dating and he always tells me whether or not I am allowed to marry the guys that I date. I think we will forever be super close and will most likely be raising our kids together in the future. Austin has been lobbying for a post dedicated to him, mostly because he feels that the Life in the Sexy Lane blog followers deserve to know who gets credit for the name of the blog.

I may or may not have stolen the idea after he told me he is going to write an autobiography one day titled "Life in the Sexy Lane". So there ya go...the title is stolen and Austin deserves ALL THE CREDIT!

Here are some pics from the day: 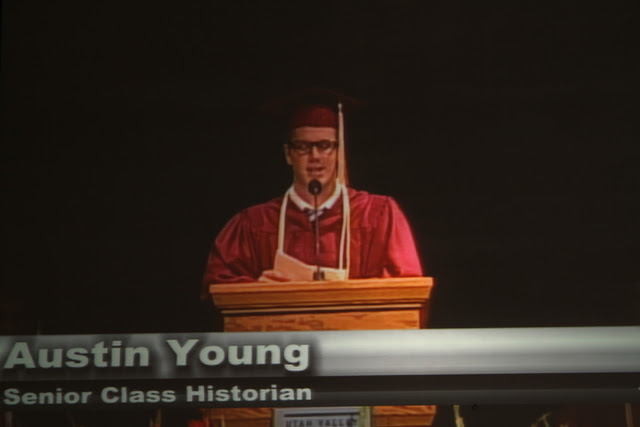 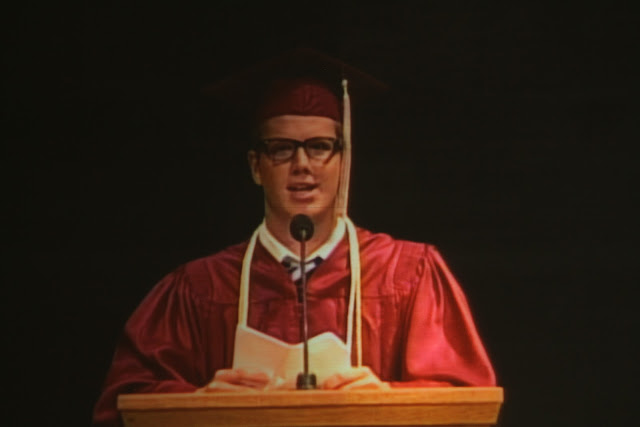 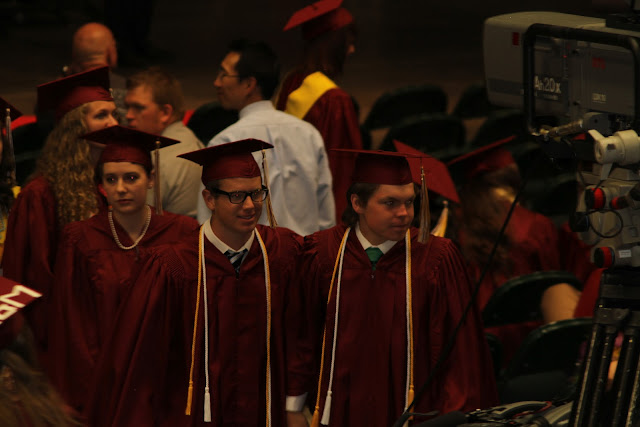 Sean is my favorite friend of Austin's. 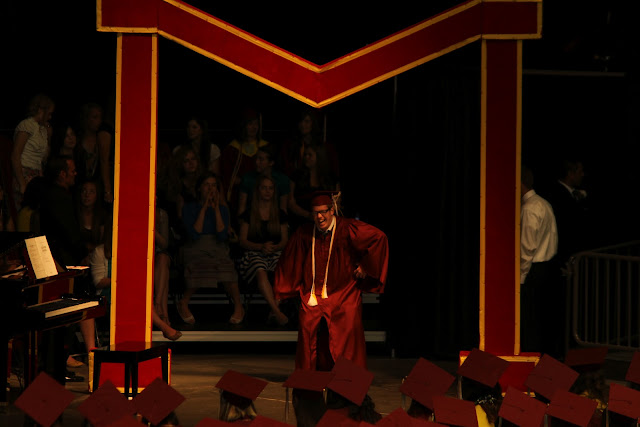 Proudest moment of the day: Austin making a fool out of himself when they announced his name. 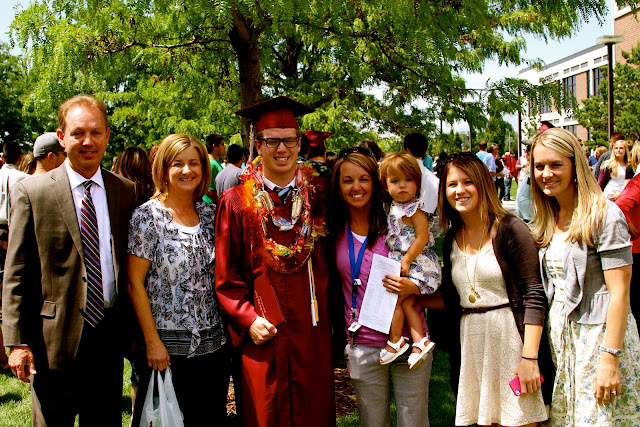 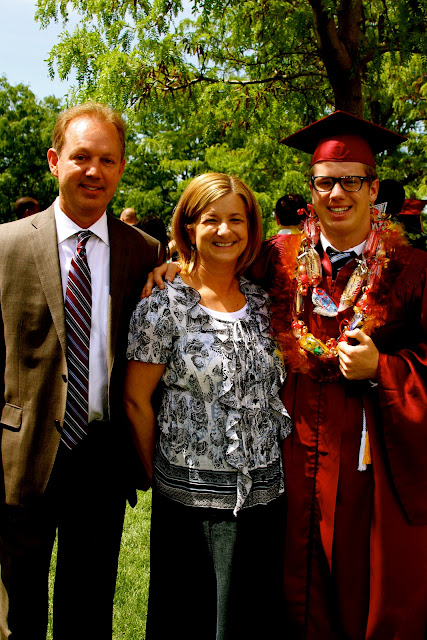 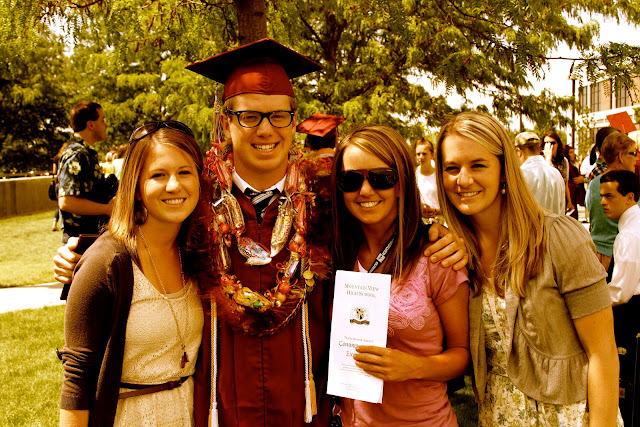 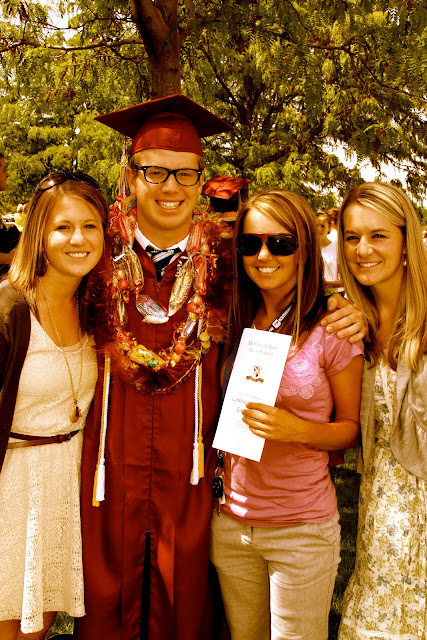 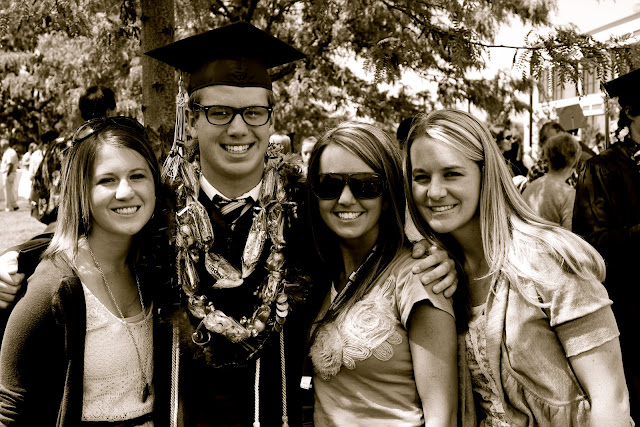 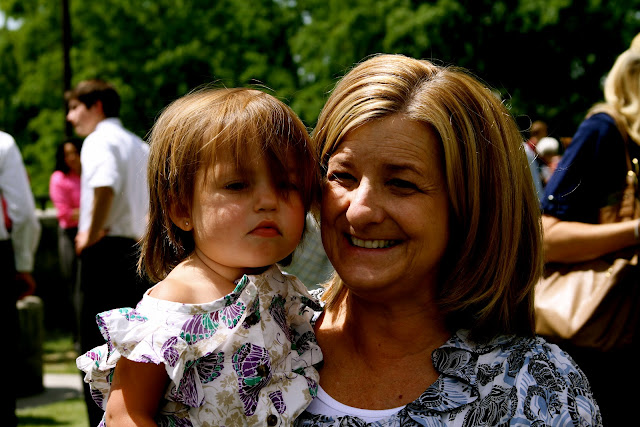 Rylie was pretty good for a 1 year old sitting through a 2.5 hour graduation! 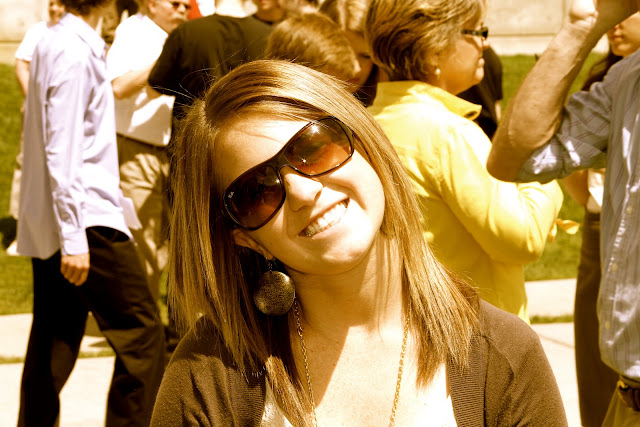 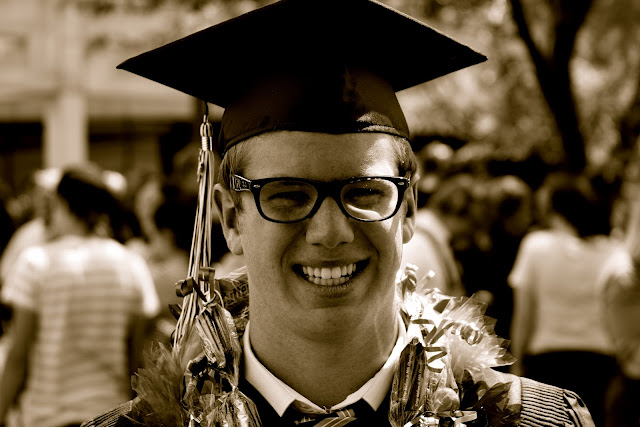