Here is a text conversation I just had with Carlie:
Me: [Sent picture of snow] "Screw this stupid place and all the snow"
Carlie: "What? I'm in shorts right now. Weird"
Me: ENRAGED THAT I EVER LEFT DIXIE!!
Okay, so today the week started with a lovely blizzard. Not unusual for Logan...but it's APRIL this week!! I officially REFUSE to endure snow anymore! The ski resort is closed, spring break is over, and it's time to officially break up with winter. I mean, Winter...it's not you...it's me! I just can't handle feeling numb toes, having wet jeans, and wearing long underwear under my jeans any longer! It was fun for the last 4 months...but I just feel like we are heading in different directions and we would be better off moving on....I really hope we can still be friends and you will be mature about this rather than lash out in anger with your stupid springtime blizzards!
So here are some pictures of my yard: 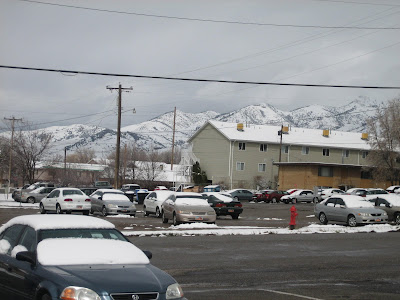 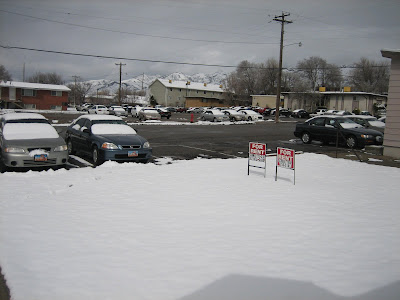 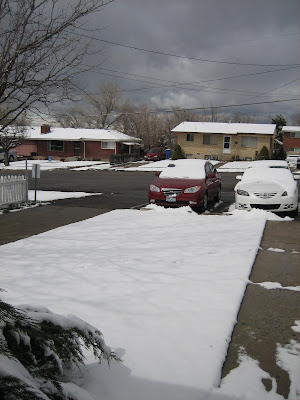 So I have officially set up camp in my front room all bundled up in my down comforter watching the OC season 3 until winter decides to quit having such intense mood swings and move on!!
Luckily in 2 weeks, I will be laying on a beach in Cancun :)
Posted by Kelli Julia at 2:28 PM