Alright, let's talk about the new gig. So...when I left my last job, the intention was actually to go back a few months later after I dealt with my medical issues that were causing me to miss quite a bit of work. Well...things there didn't end very well and I actually was burned out from mortgage lending in general. I started looking for low key jobs while I was going to school. I was actually just planning on being like a teller or something chill and making no money for the next year. Well...then then Mortgage Lending Manager for Utah at Chase Bank called me and wanted to meet with me. After the first interview, I was very impressed and very interested in continuing the interview process with Chase. I honestly didn't think that I had a chance since they normally hire people with 10 or more years of experience in the industry, but I continued to interview. Six interviews later, I was finally given a solid offer at Chase. So, now I cover two Chase branches in Utah. I cover the Fashion Place Branch (it's really not good to be working so close to the Loft two days a week..) and I will be at the District in South Jordan three times a week. I am really excited for this opportunity. I am working for such an awesome bank, don't have to work in a phone bank anymore, and I have the flexibility to work anywhere since they gave me a work laptop to work out of. Also, I am the youngest on my Utah team by like 10 years. At first I was intimidated by this, but now I see it as a great compliment that my boss saw something in me that he normally sees in people with much more work and life experience. I look forward to working for such a large bank and having solid lead sources. So...that's the plan! I see myself being here for quite awhile. Even though I am also going to school to be a counselor, if things work out here, I will most likely stay here and do some addiction counseling on the side for the time being. 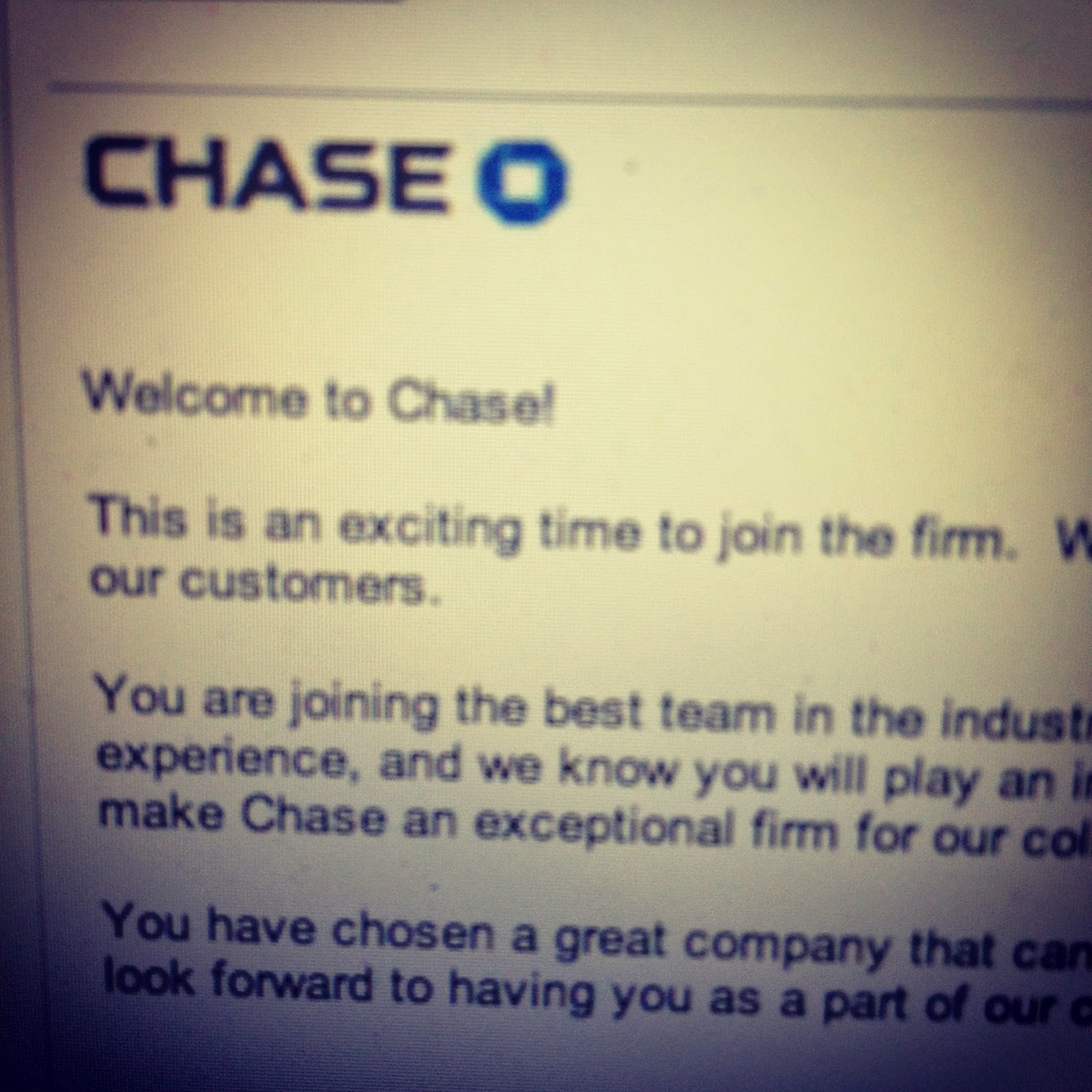 After a month of interviews, I was stoked to get this letter! After this, it took another month of background checks and what not before I got to start. Gotta love those big banks. 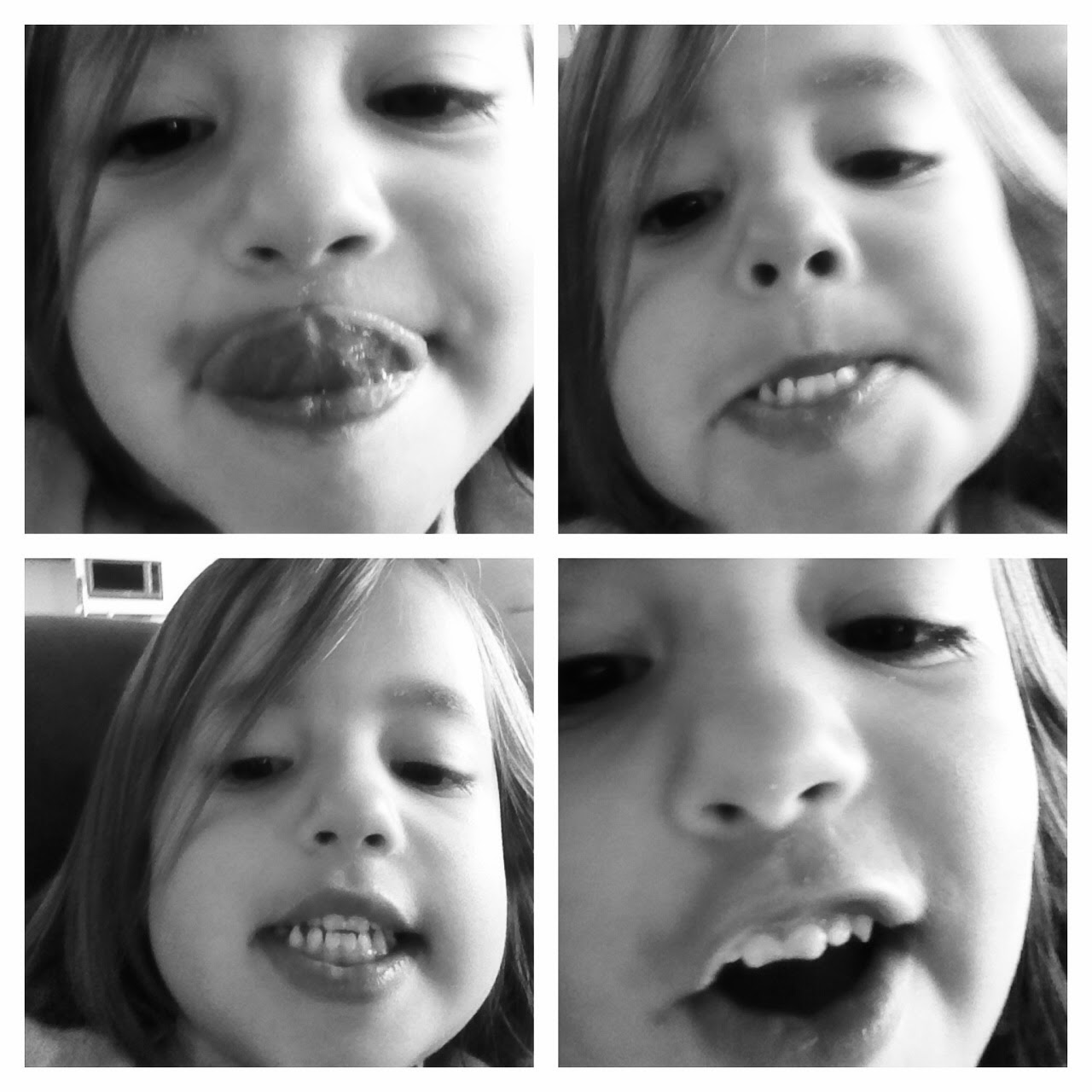 I went to my sister's during Conference and Rylie was playing on my phone. After she gave it back, I had like 50 selfies of Rylie. Love that kid. 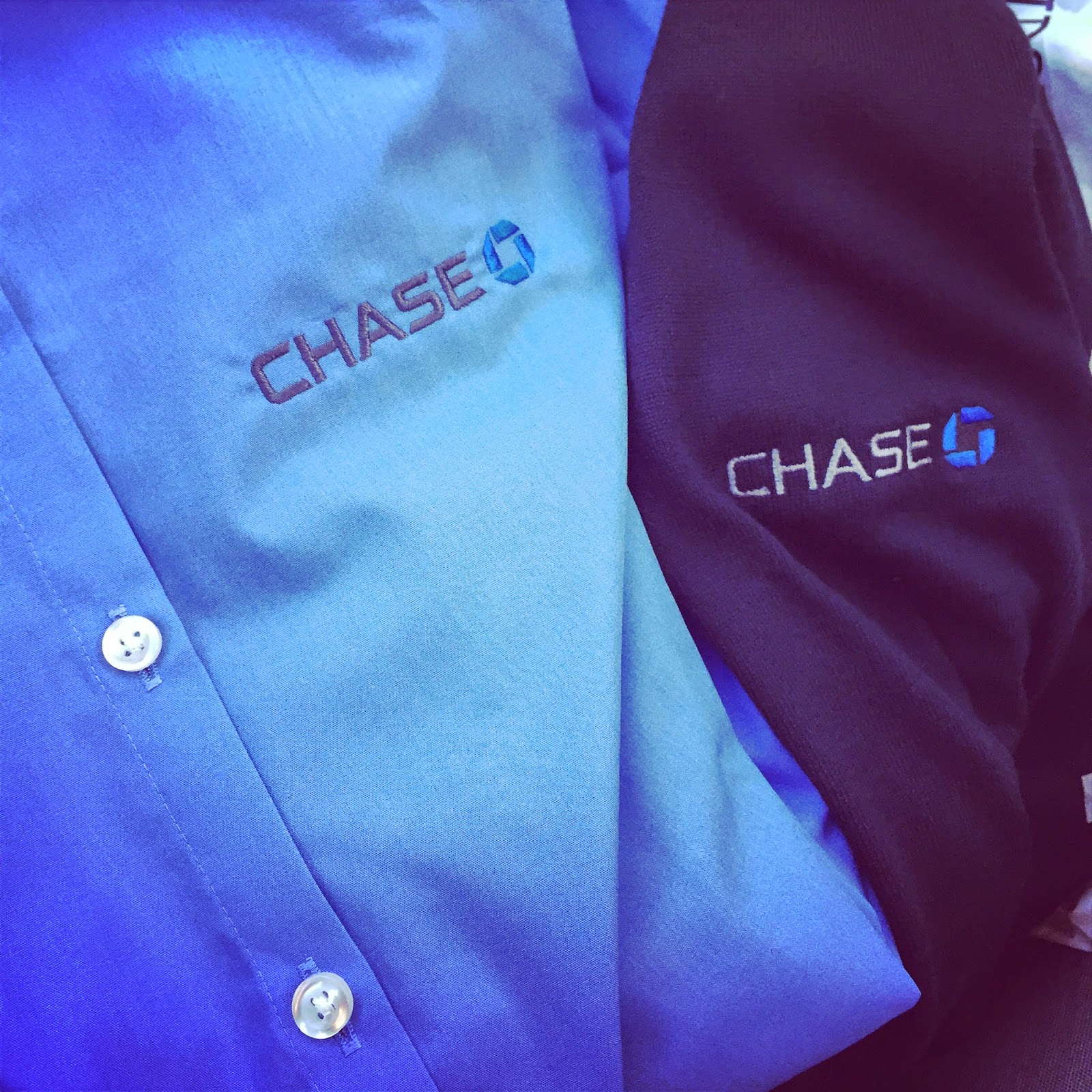 Worst part of my job: I don't get to wear all my cute clothes from the Loft! Grrrr 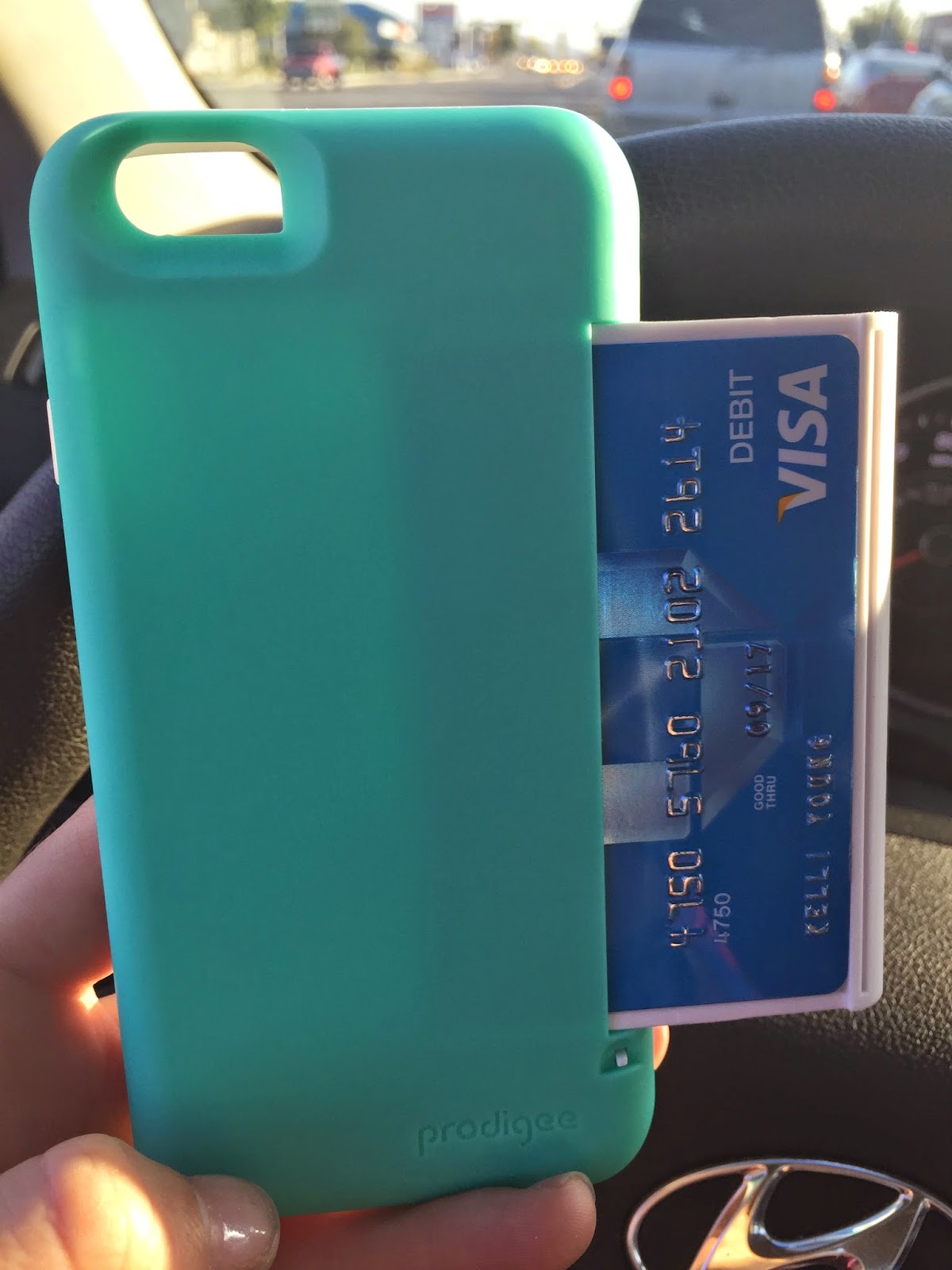 I will now have my credit cards and license with me wherever I go. Stupid thieves. 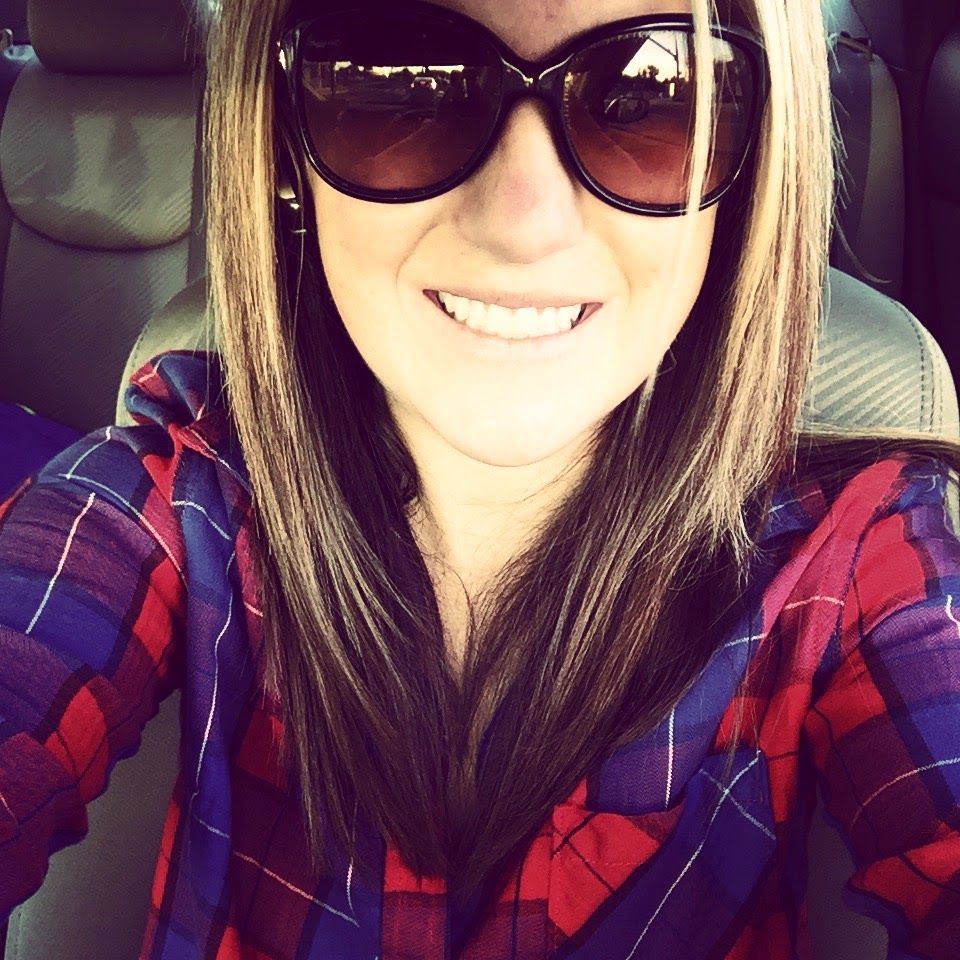 Is there really anything better than wearing flannel and drinking pumpkin spice hot chocolate? Nope. 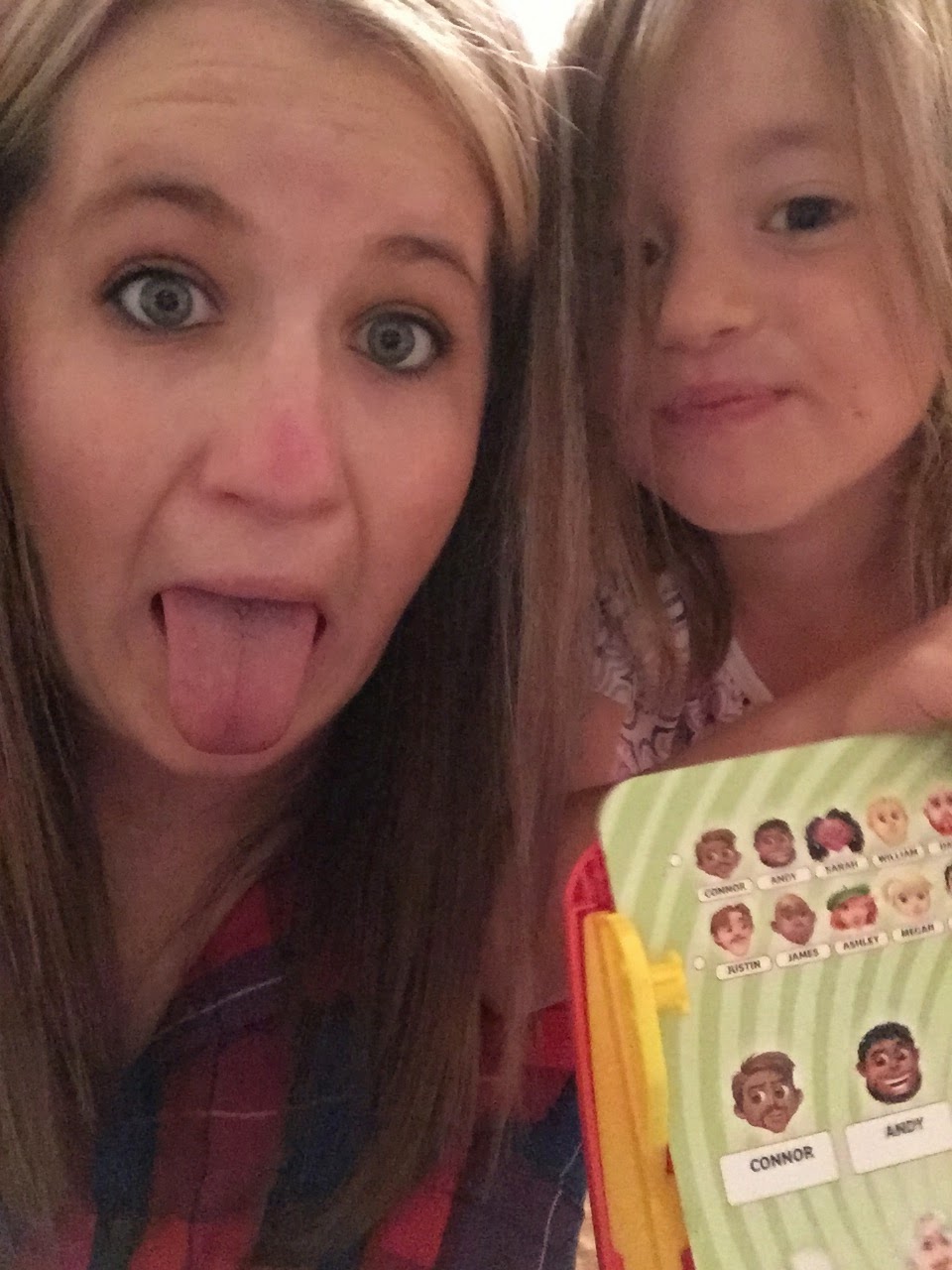 This kid is a gameaholic. I went over one night to say Hi and got roped into all sorts of games and puzzles! 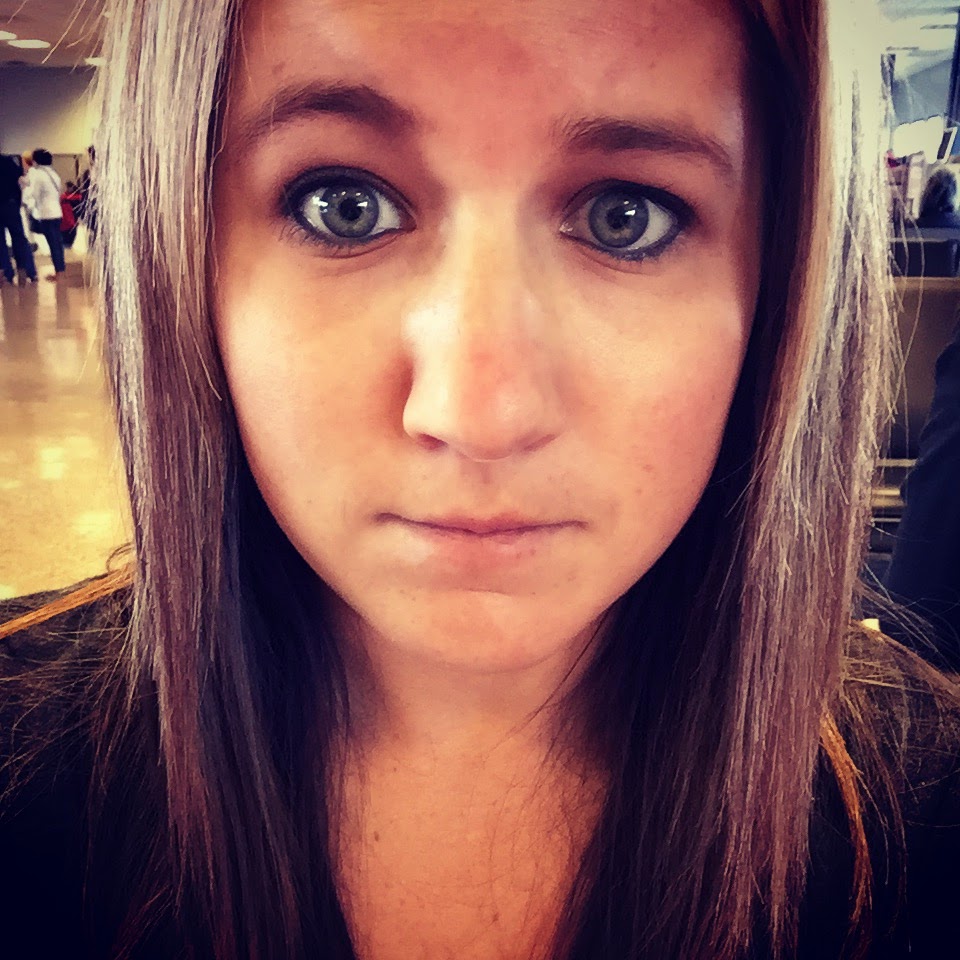 I had to go to Chicago this week for training. I got sick the day before and was throwing up all week. It was awful traveling sick. What made it even worse? The kid in the plane that screamed bloody murder for the ENTIRE flight. I really considered killing him. 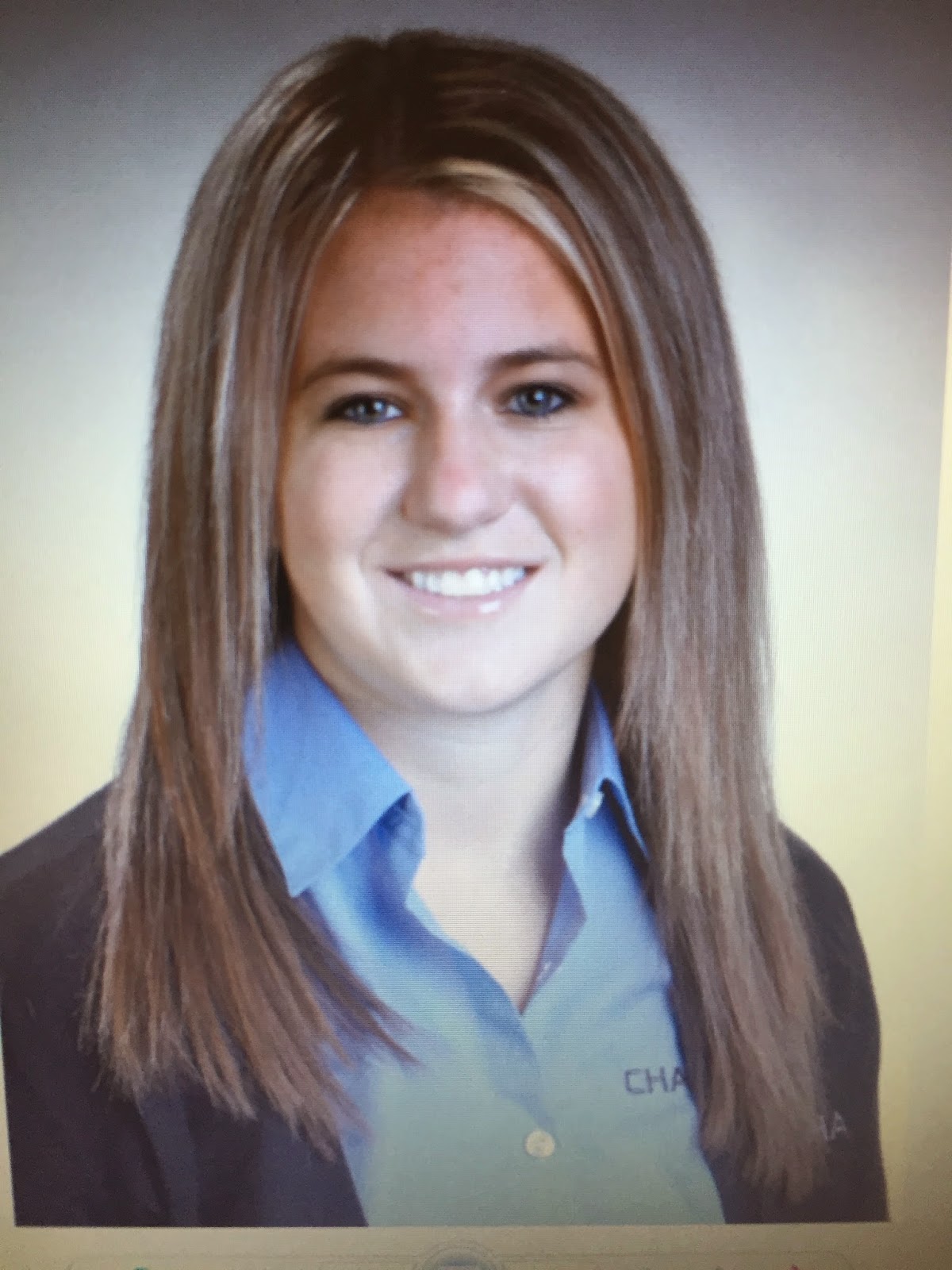 And here's the official Chase headshot. 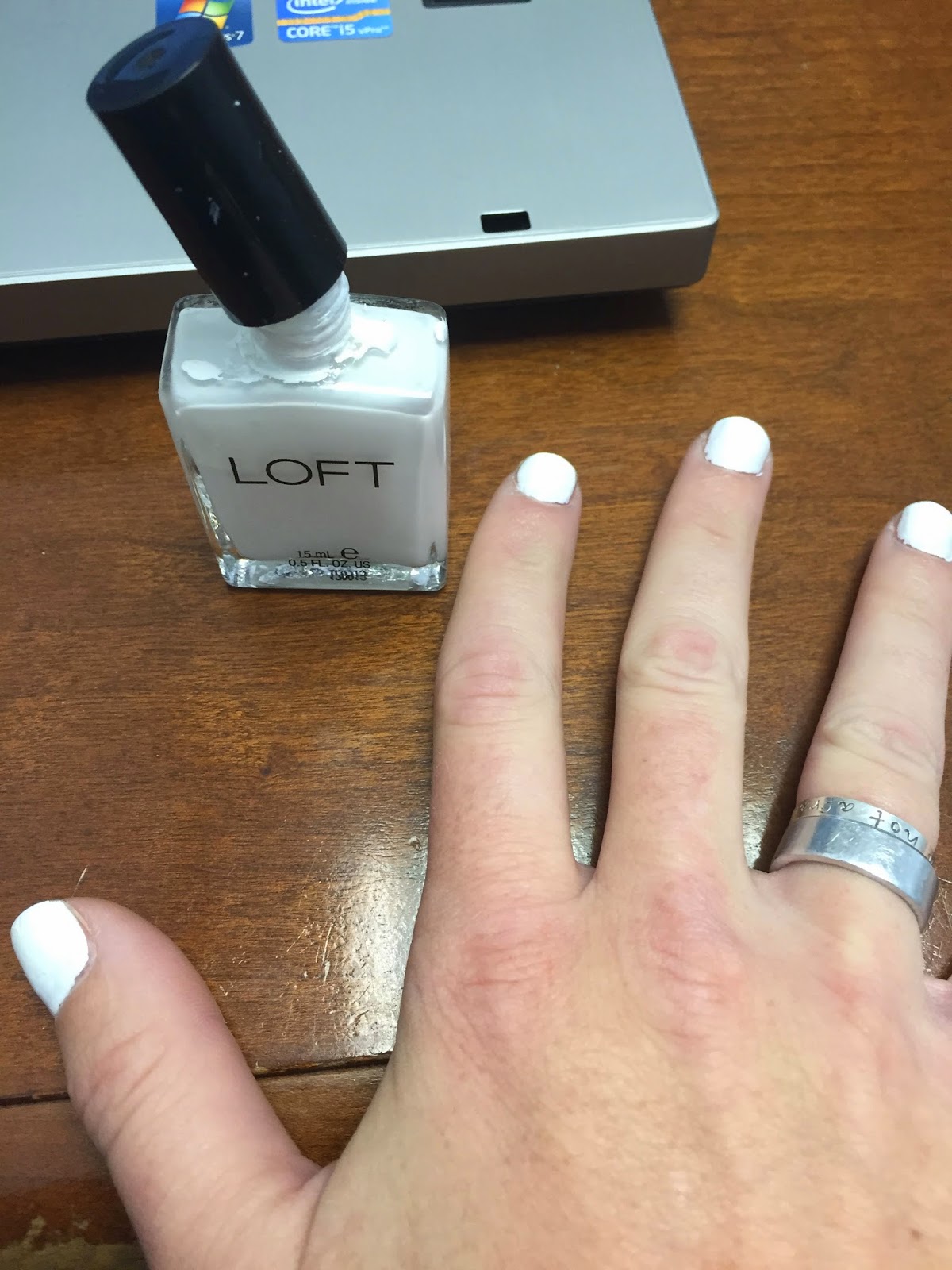 One thing about working for such a big bank? LOTS of Conference calls. So...I figured I might as well paint my nails to get through the call! 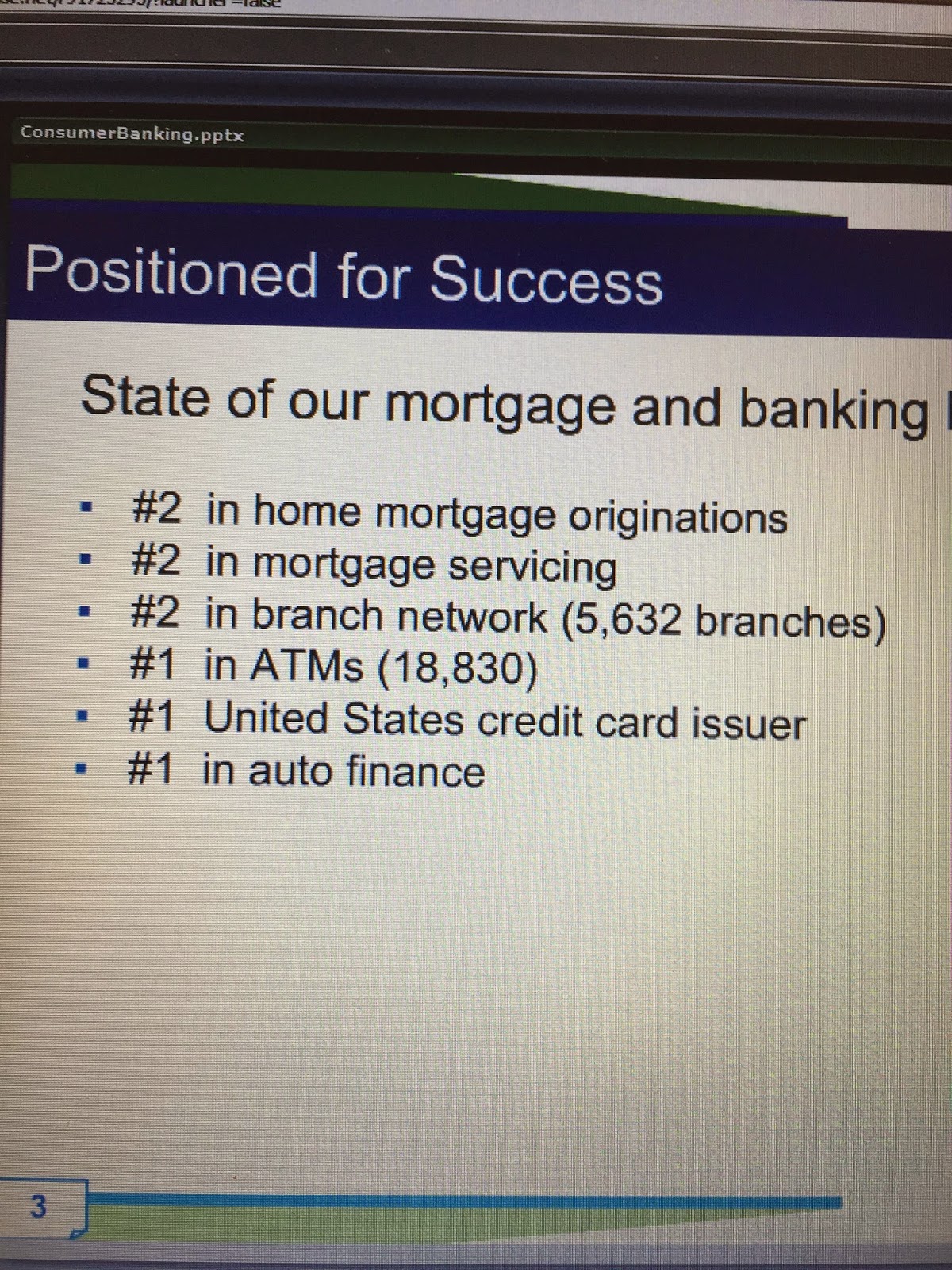 These are the Chase stats. Pretty amazing!
Posted by Kelli Julia at 9:10 AM