The Journey To Zero 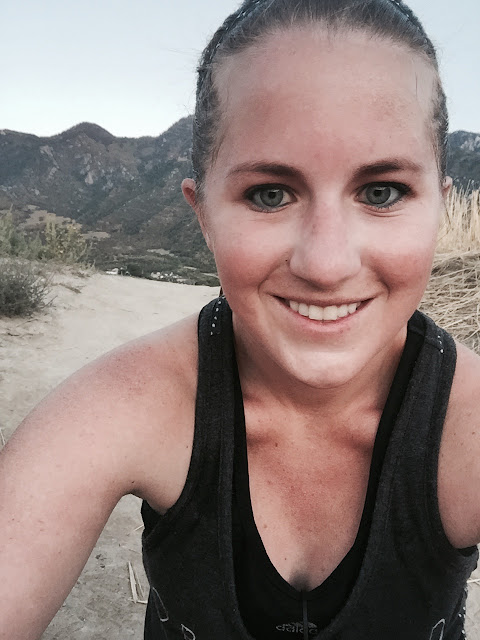 I think like most addicts who are in recovery, we like to talk about the beauty of recovery, not the ugliness of addiction. We try to move forward and not dwell on the past- but never forget how dark that past was and why we never ever want to go back to that person who we know that we aren't, yet addiction brings out.

So let's talk about the ugly side of my Suboxone journey, along with the beauty of FINALLY being done with the drug two years later.

So what is suboxone? Suboxone is used for opiate addicts to help them come off of hard opiates such as heroin. It is just like heroin and attaches to the same opiate receptors that heroin does, however, it doesn't produce the same high effect as the other opiates. It is a very effective drug to get opiate addicts on when they are detoxing from the hard stuff or if there is an opiate addict that chronically relapses and suboxone is the only way to block them from getting high on other opiates if they were to take them while on suboxone. It's kind of a hard drug to understand so if you really care that much about understanding what it is and how it differs, you can google it if you have a real itch to learn about those bad boys. Moving on...

So the next question is- am I a hard core opiate addict? Am I addicted to heroin? The answer is no. I would abuse opiates such as Loratab and Percocet when they were around after surgery or what not- especially when they were MUUUCH easier to get back when I was in high school, but I never actively sought them. They made me nauseated and I didn't like them like I liked other pills that were tranquilizers. Tranquilizers were my thing- Ambien, Xanex, Fioricet, Soma, any downer that would fly under the radar at Dr's offices and different pharmacies.  Not only did I love those types of drugs, but more than anything, I loved manipulating the whole system from the Dr's to the Insurance company, to the Pharmacies, to the Drug reporting database. See, us addicts are really smart (sometimes detrimentally smart if focused on the wrong things) and the greatest high doesn't come from actually getting high, but it comes from actually being able to manipulate our way to the high.

So, if I am not a big opiate person, then why was I put on Suboxone in the first place? Well, when I entered rehab two years ago, I was put on the drugs that I was on because I have 3 herniated discs  in my neck along with a few other issues with my back and neck. So, I honestly believed that I couldn't get off those drugs because regardless of whether or not I was an addict, I was in very real and true pain. So the Dr. at my treatment center found a solution to get me off the "hard stuff" and on to a "safer" medication for chronic pain. Next thing I know, I am on a very low dose of suboxone. Since I didn't have a high tolerance to opiates- because I hadn't taken them since my last surgery 4 years before, the suboxone actually did produce a sort of high for me. While in TREATMENT, I was all about taking my suboxone every day and loving the way it reduced my anxiety, took away the physical pain, and just overall calmed me and helped me sleep. So from the day I left treatment and was in charge of my own medication management, I abused those suckers.

It wasn't hard at all at first. I was on such a low dose, that if I took double what I was supposed to, it made me feel really good. I started messing around with them on a regular basis and then began going hard on them for 3 weeks out of the month and then either manipulated the system to get a new script earlier than needed, or I would buy them at an outrageous price from my friend from rehab for about $25 per pill. This went on for about 8 months. I was in so much denial that this was even a problem. I was sober from the drugs that ruined my life, so I was sober right? I wouldn't have any problems kicking this problem at some point in the future- if it was even really necessary. I just want to say I REALLY was committed to sobriety and honestly didn't believe that this was a problem at all. Denial can be a sneaky manipulator. So about 8 months later, when I was close to 1 year of "sobriety", going to school, starting a new job, doing an internship, etc. I started abusing them more and more and manipulating my way through the system to do so.

Finally, one day my Therapist straight up called me out on it. My cover was blown. I didn't have 8 months of sobriety anymore because the secret was out and I couldn't do anything about it. So then we devised a plan to get off of them. By this time, I was up to 16mg from the 1mg I had started at the year before. Suboxone is one of those things that you can't quickly just taper off of because of how well it sticks to those opiate receptors. I had to go to a suboxone clinic and come down safely on them.

This post is getting too long, and even I don't have the patience to keep writing about this. Let's pick this back up tomorrow.