Here's a run down of my thoughts from yesterday's race: 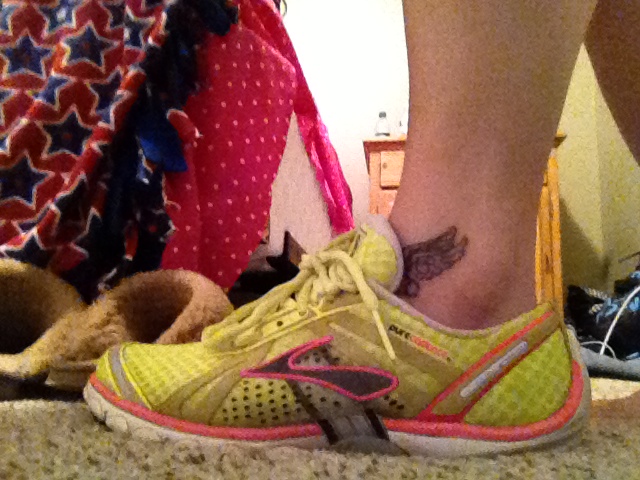 I'm kind of obsessed with the fact that I have wings coming out of my running shoes. Speaking of running shoes...I haven't gotten any new ones since JANUARY! That's gotta be a personal record! 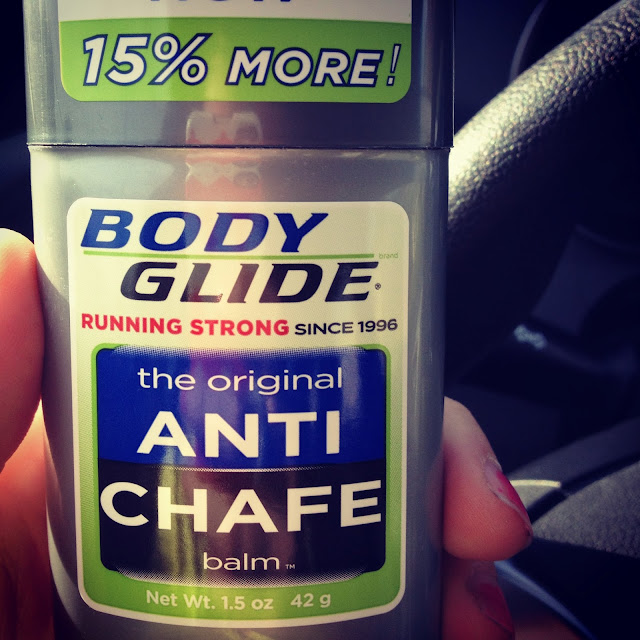 Every runner should have this handy at ALL TIMES! It's an absolute MUST! 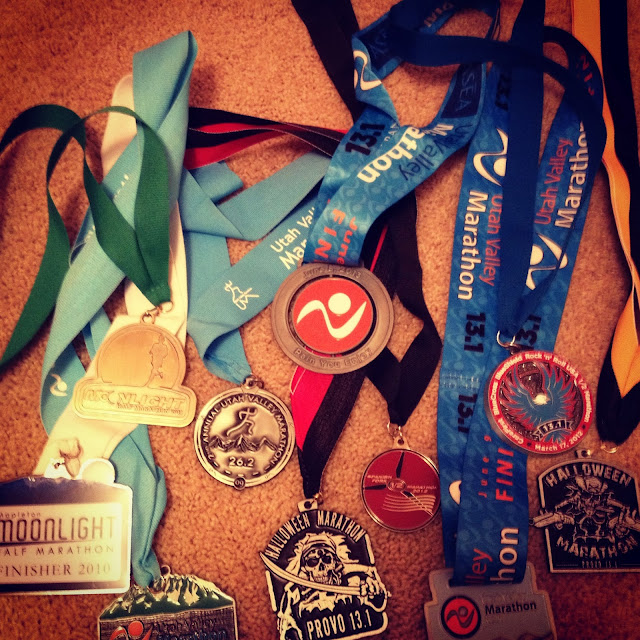 I just realized today that I have ran 10 half marathons in the past 1.5 years! That's pretty sweet! I don't plan on slowing down any time soon...even though my acupuncturist told me that I have beat up my body so bad, that I have the body of a 40-year old. WOOF!

Who wants to run Big Cottonwood with me?? Any other insane people out there??
Posted by Kelli Julia at 10:14 PM